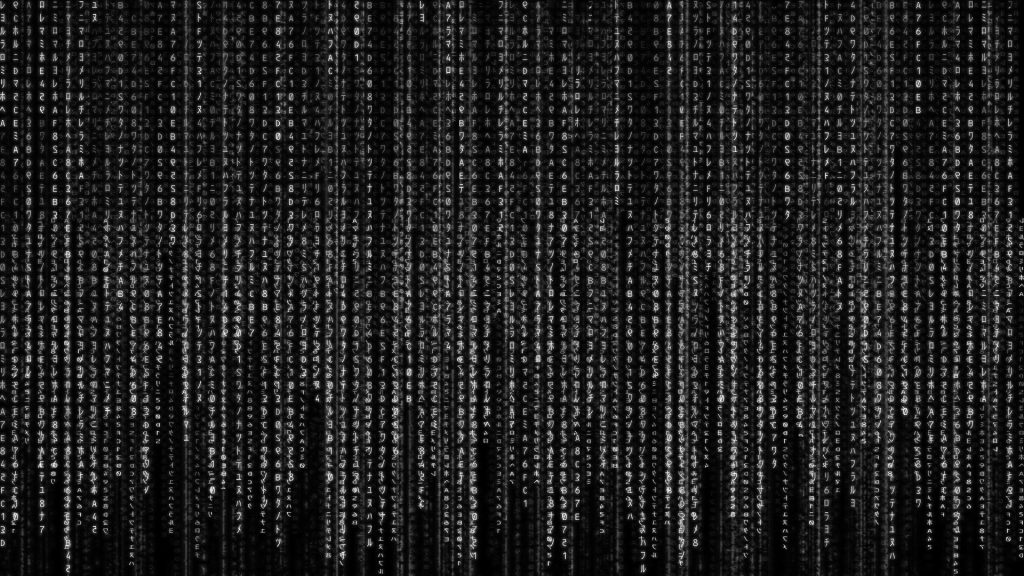 My greatest sin is my commitment to the pursuit of perfect, raw data and the documentation of the unobserved truth.

We all have preferences, histories, and a whole host cognitive biases. It’s part of being human. Even the most balanced, ideal person on the planet has to interpret the relationship between the emotional mind and the logical mind within.

Sometimes I ponder the existence of Absolute Truth. Set aside the observer effect. Can one piece of data exist in its rawest form? Can you take every piece of information regarding X – may it be noun, verb, or adjective – and stick it in one “file”?

When I first started thinking about this, I likened it to a time when a friend thought she might be pregnant. She either was or she wasn’t – the fact that she didn’t know which it was didn’t change the biology. Maybe her mom saw “signs” that said yes. Maybe her boyfriend mentioned an illness. No. Stop. None of that is knowing the raw truth of the matter. She’s pregnant or not pregnant; not both.

If we’re talking about every truth for a given X, that “file” I suggested before would be infinitely large. A house has a longitude and an attitude, an address, a city, a county, a state, a country, a planet, a place in time, a history, length and width, colors, and capacities. The statistics on the existence of “every truth of X” is endless.

Rather than try and ponder every truth, what about a cosmic algorithm to access just the part in question? I just wanted to know if my friend was pregnant or not; I wasn’t after a full blood panel and the likelihood of future conception.

That is what I mean by the first line of this post.

Of greater use, we can either exceed the speed of light or we can’t. I think I can say that without caveats, qualifications, or considerations. The speed of light in a vacuum is fixed. Can we go faster than that speed? Maybe the answer is no, but, you can travel between two points instantly by doing XYZ. Okay. That answer is still no. That is an absolute, unobserved Truth. Unobserved, only to get around the observer effect.

Look at Washington State Senator Maureen Walsh. She has been in the news recently because she said, “nurses in smaller hospitals probably play cards for a considerable amount of the day” and there was a collective needle-dragged-across-the-record hard stop by everyone. My first thought was, is that what she really said? (It was public and recorded) Then I wondered, what did she really mean? I didn’t jump straight to damning her for the statement. She’s in Washington State. They have small towns. I would think that the smaller towns have someone who is the nurse and the fire captain, and someone who’s the grocer and the firefighter. There’s no sitting around other than what would be reasonable when on-call and not on-duty. But I’m only aware of that because of my life experiences. On the other hand, maybe Maureen Walsh is rude and entitled. How would I know the difference? It sort of matters. The only way to know would be to pursue that Absolute Truth.

The best I can hope for with an Absolute Truth is searching for data and organizing documentation. Maybe Maureen Walsh has said similar things online and has elaborated. Maybe she has a restraining order against her by her ex-husband’s new wife who is an RN in a small town. You can go after an Absolute Truth and I think that’s a worthy pursuit.

Some people don’t want their Absolute Truth known. Take into consideration the person who is either a criminal or someone who was in the wrong place at the wrong time – THEY know which is the case and maybe they DON’T want you knowing.

The strife I experience is frequently about that pursuit. I won’t lie for the sake of it. I may omit stuff, but more in an NDA way. I tend to not discuss things unless there’s a reason. It has to be relevant. If asked about something, I’ll either give you a straight answer or I’ll tell you I’m not going to talk about it. If I tell someone their conversation with me is confidential, I’m not going to talk about it. If you ask me a question, be prepared to accept my answer at face value. “Do these jeans make me look fat?” “I don’t know, but you own other clothing that I think matches better.” Look fat? I have no idea. I don’t know why your pants look weird, but if you want my observation and opinion, wear something else.

Does the concept of an Absolute Truth even exist? I don’t know.