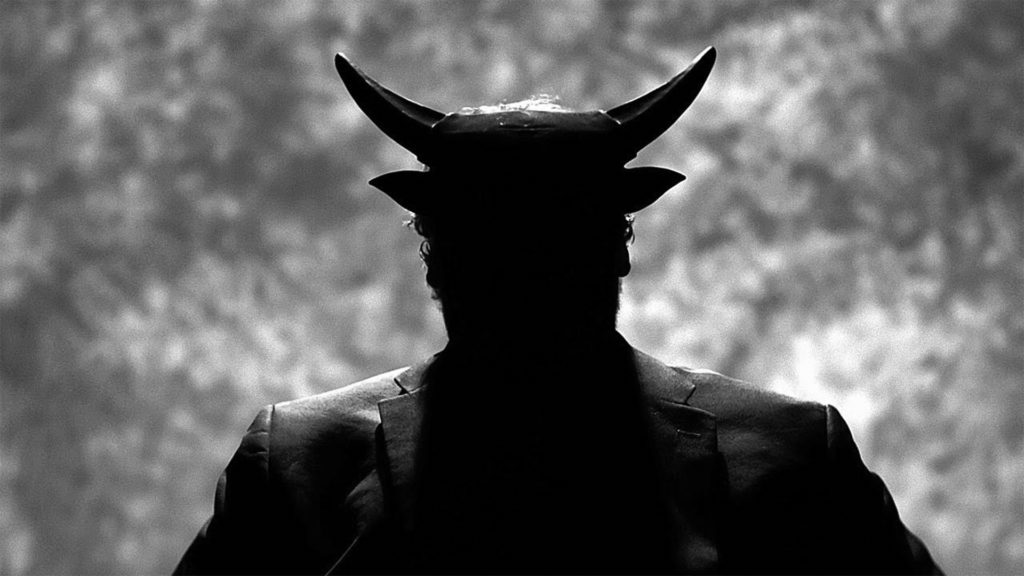 I am a Minister for the Church of Body Modification. My forte is providing advocacy for those in need. I’ve helped teens talk to their parents, students find compromises with their schools, and helped employees educate their employers and inspire dress code changes.

The CoBM was founded in 2000. It gained federal recognition as a religion in 2008. Being “federally recognized” is not a certificate or license. It requires two things: being incorporated and qualifying for tax exempt with IRS. I was part of the CoBM restructuring in 2008. I’m familiar with the laws in place.

The Church of Satan (official) and The Satanic Temple are not the same entity. Even more interestingly, they don’t share some core values.

This is a fun read: https://thesatanictemple.com/pages/what-is-the-difference-between-the-satanic-temple-and-the-church-of-satan

I’m not saying one is better. They’re just different.

The Church of Satan believes that Churches should pay taxes. Even though they DO qualify for tax exemption, they will not take advantage of it.

“Strict taxation of all churches: If churches were taxed for all their income and property, they’d crumble overnight of their own obsolescence, and the National Debt would be wiped out as quickly. The productive, the creative, the resourceful should be subsidized. So long as the useless and incompetent are getting paid, they should be heavily taxed.”

The Church of Satan, “Pentagonal Revisionism: A Five-Point Program”
https://www.churchofsatan.com/pentagonal-revisionism/

The Satanic Temple seems to believe that not taking advantage of the tax exemption is in some way rejecting being a federally recognized religion. Earlier this morning, I noted a few versions of articles titled “The Satanic Temple is now a Federally Recognized Church.” Eh, RELIGION, but whatever. They’re hoping to level the playing field with other mainstream religions.I think they’re both right.

With regard to taxes, I side with Church of Satan, but the Satanic Temple is not wrong about arming themselves. There are uninformed or misinformed people out there who will point to the lack of tax exemption usage and use it as an excuse to deny religious freedoms.