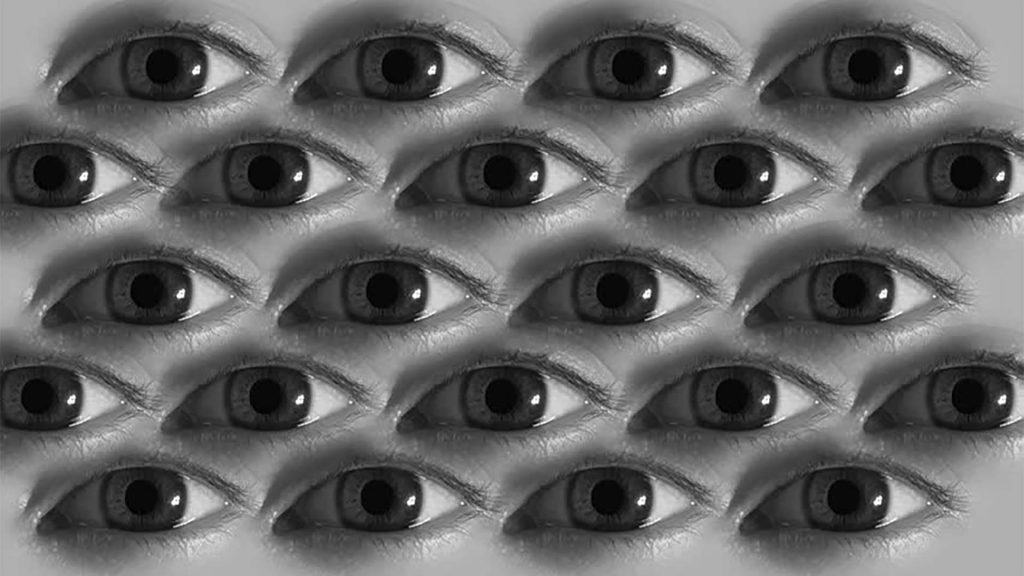 ❝The illusion in which a word, a name, or other thing that has recently come to one’s attention suddenly seems to appear with improbable frequency shortly afterwards (not to be confused with the recency illusion or selection bias). This illusion is sometimes referred to as the Baader–Meinhof phenomenon.❞

It could be a type of car, a new word you learned, a concept you just looked deeper into, a newly discovered type of food, a type of clothing that someone told you about – you learn about something new or are reminded about something you haven’t thought about in a while and suddenly you see it everywhere. It’s sometimes called a frequency illusion or the Baader-Meinhof Phenomenon, and most people report having experienced this at some point in their lives.

According to Pacific Standard:

Stanford linguistics professor Arnold Zwicky coined the former term in 2006 to describe the syndrome in which a concept or thing you just found out about suddenly seems to crop up everywhere. It’s caused, he wrote, by two psychological processes. The first, selective attention, kicks in when you’re struck by a new word, thing, or idea; after that, you unconsciously keep an eye out for it, and as a result find it surprisingly often. The second process, confirmation bias, reassures you that each sighting is further proof of your impression that the thing has gained overnight omnipresence. [Zwicky Original Source]

Confirmation bias. Your brain congratulates you for noticing that thing you’re now seeing everywhere. You found a pattern! Go you!

This was how I came to find out about the Baader-Meinhof phenomenon and other cognitive biases. If something was fresh in my mind, I had a tendency to see it again. I would take note when it happened a second time, when I came across something strangely similar. As soon as I stopped making a big deal about it, saying to myself “oh cool, it’s that frequency illusion again” then it happened less frequently.

You get it. Let’s get hypothetical now.

I saw a post on iHorror titled “Netflix’s ‘Eli’ Allegedly Causing People to See Demons.” You don’t have to have seen the Netflix movie “Eli” to follow this.

The movie depicts something that may be interpreted as a demon. The audience member is exposed to this team-of-artists’ version of a demon. Watch the movie, see demons in movie.

What if that likeness was really, really close to what actual demons look like?

You’ve never seem demons before, but now your brain knows what to look for.

It looks and it sees.