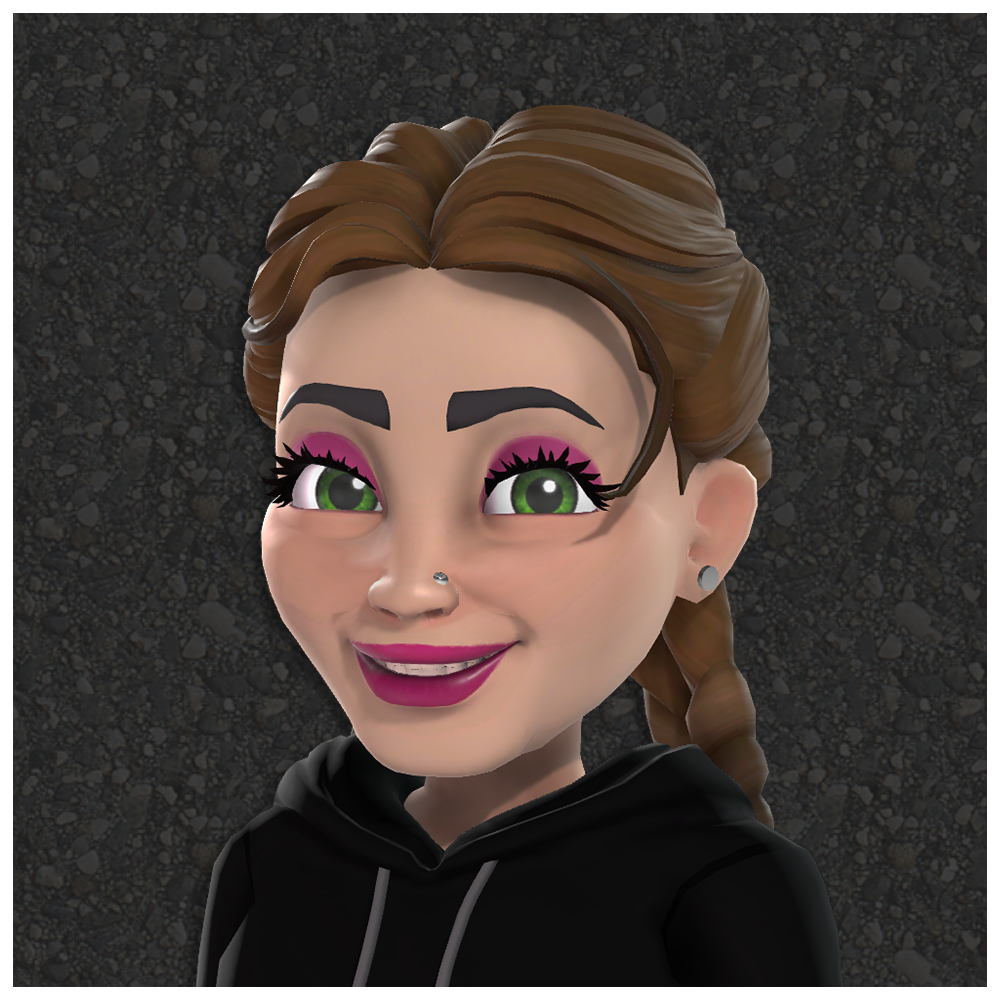 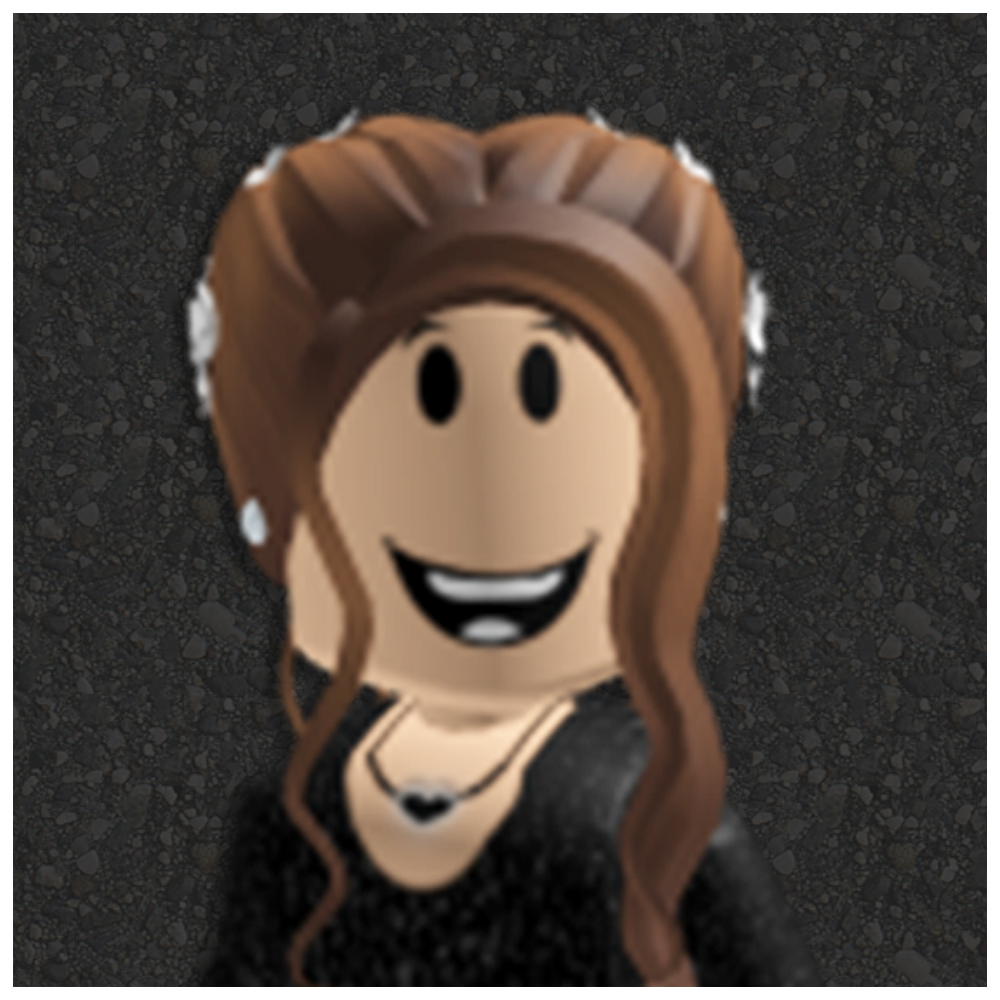 I am available for custom requests in ROBLOX. Feel free to contact me about custom shirts, t-shirts, pants, decals, audio, and video for your Avatar or game.

Friends on Roblox are also welcome to join me in my private Pizza Place server.
→ Lady T's Neighborhood ← 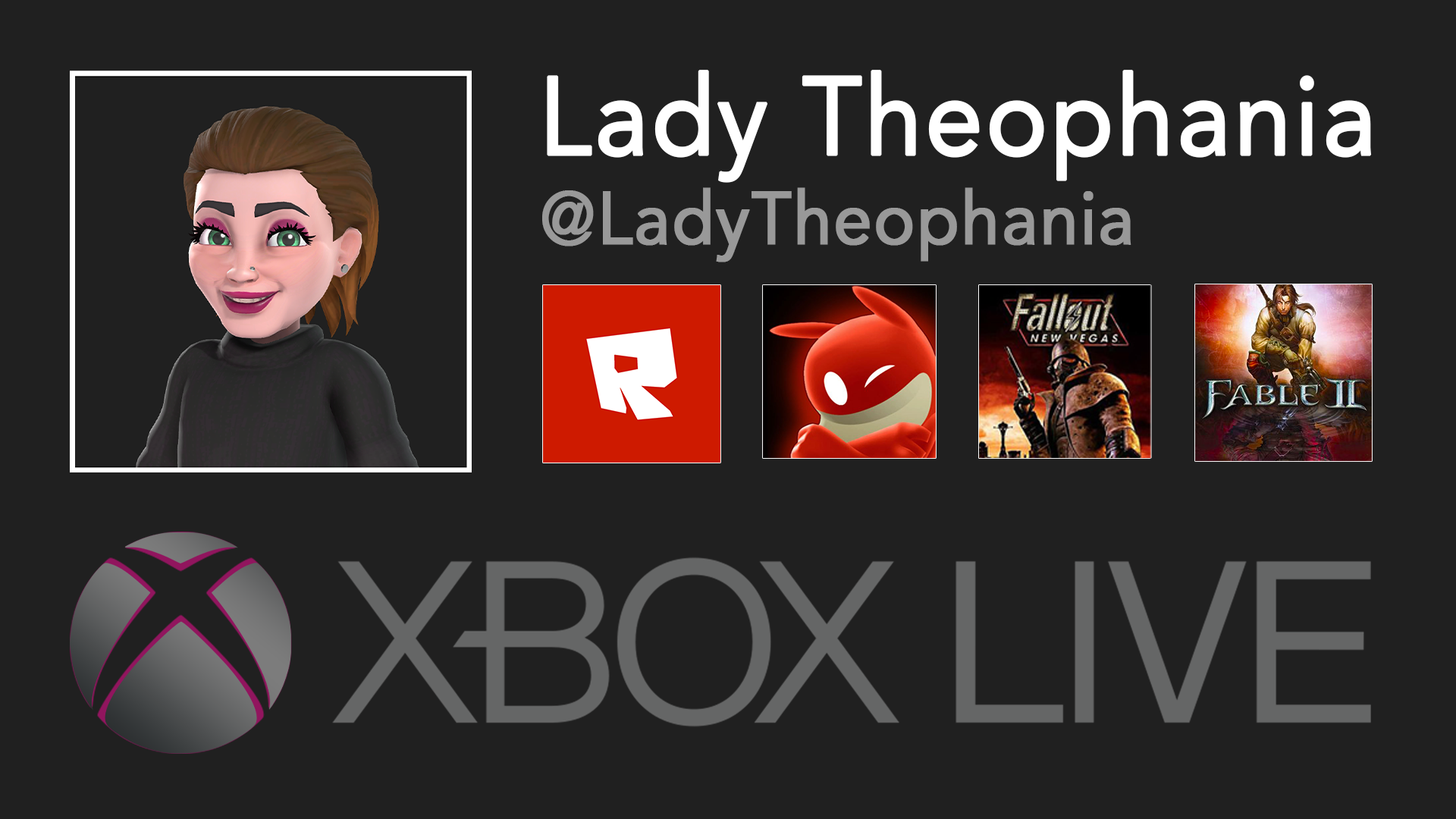