Recognize that it’s possible to discuss an idea without knowing the full story. Is Bigfoot real? Is God real? Did the flood in the Bible really happen? We don’t know with infallible accuracy.

Ask a rabid Star Wars fan about the Skywalker lineage. Oh, and sit down. This will probably involve diagrams and the possibility that the Force got a little rapey. #PicardIsMyCaptain

Back to Bigfoot and Noah’s Ark. I don’t have a diagram, but I do have a meme.

Bigfoot is described as a bipedal mammal, probably having descended from the same ancestors as apes and humans.

In Genesis, God calls on Noah to bring on “two of each _____ .” The Hebrew word is “min.” In English, it’s usually translated to kind. As I understand it, it’s closer to “seed.” (I’ve seen this idea suggested in a few places, but I do not read Hebrew.)

Not just male and female. You wouldn’t breed a brother and a sister. It’s specifically breeding pairs. Lions, tigers, cheetahs, jaguars, house cats… those all could have taken different evolutionary forks off of the same breeding pair. You don’t really need two of every animal. Have you ever seen a Liger? Hybridizations happen, too. The contention is, God knew that.

So was Bigfoot on the Ark?

No, there was no Bigfoot on the Ark.

But a breeding pair that resulted in Bigfoot? I think that fits within both canon. 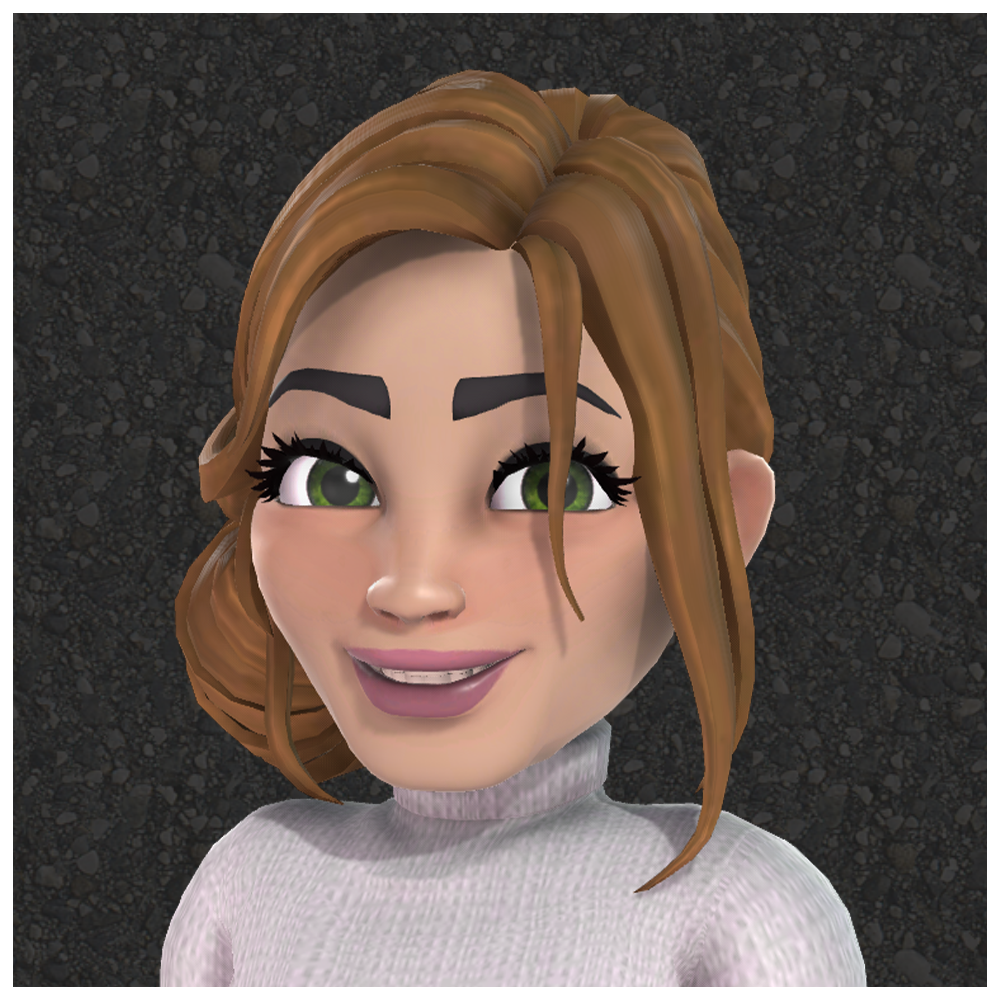 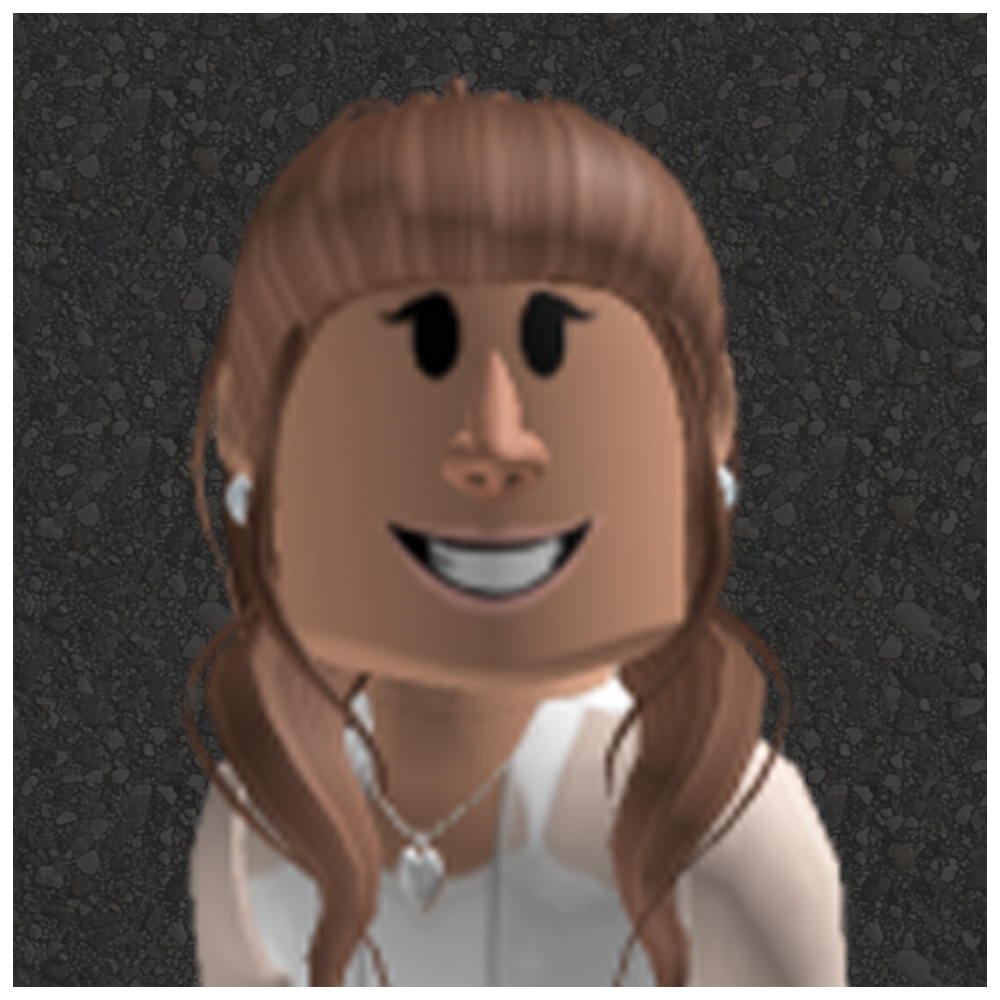 I am available for custom requests in ROBLOX. Feel free to contact me about custom shirts, t-shirts, pants, decals, audio, and video for your Avatar or game.

ROBLOX: VIP SERVERS ★VIP Servers are for Friends and Invited Guests Only